Alaina G. Levine is talking to Countess Bettina Bernadotte, from the Lindau conference

If you missed the first part of the interview, catch up here. 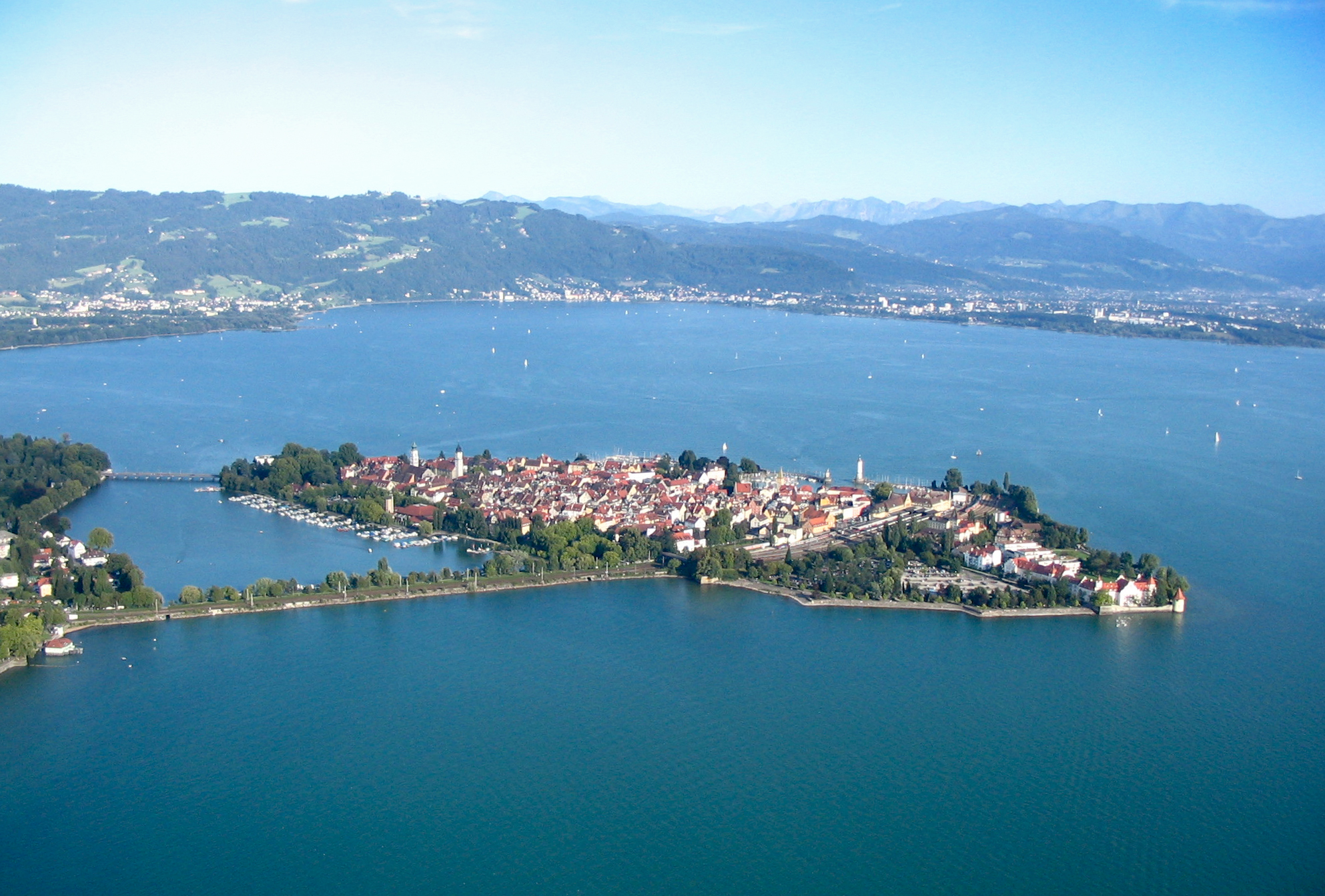 So you grew up with this. To you, this was a normal childhood. So what does it mean to you, given that you were involved in some way by the time you were walking?

It was at this one luncheon on Mainau: when all the participants came to Mainau, we could come home from school earlier and have lunch with Nobel Laureates. The real fascinating thing is that the Laureates are so curious and curiosity-fostering, and I remember sitting and having lunch and they were doing little experiments, playing at the table with water and straws. So that’s my first memory with the meetings.

From the year 2000 on, I started assisting my mother. I was active in the Laureates’ relations management. And it was great to get to know a Laureate as a person. Because this is my approach – I’m not a scientist, so I’m not talking to them about their science. I’m interested in why they come here for a week without being paid, spending a week of their free time. The Laureates feel that it’s very important to come here and talk to the young scientists about the life of a scientist, how good it feels to have interesting projects, [and how to make sure you] don’t let failures discourage you. And to find satisfaction in the science and be curious. This is something that works for everyone. That fascinates me.

As a non-scientist, what else do you look forward to?

One is the discovery that a team or a person has made and how it has changed our perception. For example, Brian Schmidt’s work changed our understanding of the universe. And what comes with [these discoveries] is that often people don’t believe it when they first see the results. So many, many Laureates go through this terrible time where people think they are bad scientists or their measures are wrong. I am fascinated by people who are not discouraged by that, [and who stay] persistent. They go their own way. They reflect on these comments, and they try to verify [their results]. It’s very inspiring for your life.

It is [also] fascinating to hear many of the Laureates telling the young people to [do] something that allows you to live and feed yourself, and then go and find the time and means to do projects that really interest you. Be realistic, but never give up on your dreams either.

Can you discuss the idea that the Laureates are given free rein to discuss whatever they choose in their formal talks?

This was always the goal. We have sharpened it into three words – educate, inspire, connect. The inspiration part is very important. It is a fundamental thing for a science career: to be inspired and motivated and persistent. With this inspiration, you can do best for the young scientists, if you lecture about something that really interests you.

Of course when the Nobel Laureate gives his lecture on his work that he did to win the Nobel Prize, often these works have been done 20 or more years ago. You remember the moment when you found it and saw this discovery and [perhaps] never expected to get this result, and then there is the very exciting moment when you find out you’ve been awarded the Nobel Prize for it. For some Laureates it is even more powerful to talk about what they’re doing right now: why they’re spending 20 hours in the lab. This is what this is about.

What are you excited about for future Lindau Meetings?

The future Lindau Meetings will be a time and place where generations are meeting for dialogue. We are all aware that our society is undergoing changes.  Science contributes to all areas of life and development in society. And the Lindau Meetings will always be looking and listening to the important issues, and we will always foster dialogue between generations and cultures.

Has there ever been a Laureate who attended as a student and then became a Laureate?

Yes, Bert Sakmann [Physiology or Medicine, 1991]. And we also have a Laureate who wanted to attend as a student but was not accepted – Klaus Von Klitzing [Physics, 1985]. He had to get a Nobel Prize to come.

Can you talk about the emphasis on networking at this conference?

It can be explained quite well from the original idea – to connect German scientists with [the] international [community]. It evolved to what it is today, bringing together 77 nationalities. People who attend go back to their home countries and where they are based. And the founders think – as do we today – that the scientific community has to work together to solve society’s challenges, and that means we have know each other.

Is that why you launched an alumni program?

Yes, that’s one reason why I think this connecting [aspect] is so important – if you really want to work together on challenges, empathy is important. People meet here and they really interact and that gives them the possibility of keeping this network up.

[Something] all the alumni say is that “it was a life-changing experience. It motivated and inspired me so much that ever since I was convinced that I want to contribute to the development of society and solve these challenges.” So even though we are not a typical science conference with scientific results, it is [still] about the science, and the very basic thing required for a science career – motivation. With that, I bade the Countess auf wiedersehen and left to reflect on another successful Lindau. It is indeed a noble enterprise they have here, and I can‘t help but wonder about all of the 400 early career scientists who attended, and the inspiration they received. The kind of inspiration that can lead to a solution for our planet‘s grand challenges, or win a Nobel Prize. Because this is Lindau. This is #NerdHeaven.