The habit of implicit bias can be broken, but it takes awareness and behavioural strategies, says a new study.

Gender stereotypes affect our attitudes and behaviours, even if we’re unaware of them. But the habit of implicit bias can be broken: an intervention with faculty at the University of Wisconsin helped to break the bias habit, led to an improved department climate for everyone, and increased faculty hires of women and underrepresented minorities, a new study shows. 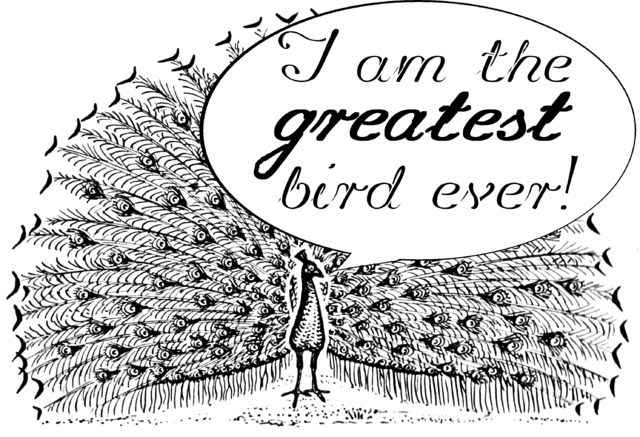 Implicit bias comes out of automatic, unconscious cognitive processes that occur because of cultural stereotypes. These stereotypes distort the processing of information about individuals. Implicit bias tests are usually a time-sorted task, where the participant is shown a female or male name, and an adjective that aligns with stereotypes or not. For example, men are stereotypically associated with descriptors like decisive, ambitious, independent, willing to take risks, strong, brave —  traits associated with leadership roles. Women are typically described as nurturing, gentle, supportive, delicate, soft — communal traits associated with supportive roles. Generally, people are quicker to sort the stereotypically aligned words.

To combat this, the researchers developed an intervention consisting of a two-and-a-half hour workshop where faculty members took the implicit bias test to become aware of their own biases, and then learned behavioural strategies to better regulate them. The behavioural strategies included stereotype replacement; that is, recognising a stereotype and challenging it by imagining counter-examples. “Biases are a habit that can be broken, but it takes more than good intentions,” emphasised Carnes. “Changing that habit requires motivation and self-efficacy; you must believe that there is a positive outcome that will come from changing the behaviour; and you must practice the new behaviour until it becomes habitual.”

Viviane Callier is a freelance science writer in Washington, DC. She has a PhD in biology from Duke University. You can follow her on Twitter here.

Women in science: A returner’s perspective